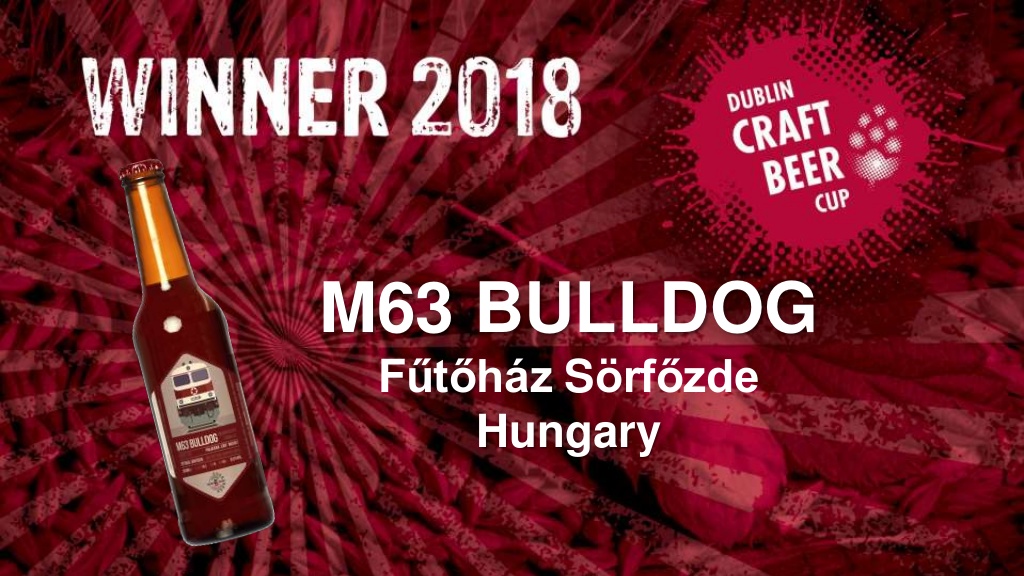 On the opening night of the Alltech Craft Brews & Food Fair, the 2018 winners of the Dublin Craft Beer and Cider Cups were announced by Head Judge, Gearoid Cahill.

The overall beer winner went to M63 Bulldog from the Fűtőház Sörfőzde brewery from Hungary, and the overall Cider Winner was Longueville Mór Cider from Longueville House in Cork. The Best in Ireland winner was awarded to the Boyne Brewhouse, Drogheda for their Imperial Stout.